Skip to content
A few years back, to be exact in 2013.
I got an idea for Coca-Cola to demonstrate the support to LGBT movement were raising globally. The Idea is just simple change the appearance order of Coca-Cola wordmark its self to Coca-Coca and Cola-Cola that stand for same sex marriage or same sex happiness.​​​​​​​ Now I named the concept as ‘taboo or not taboo’.

Every brand has its own brand identity and a brand guide as know as a brand bible or book of rules, everyone, especially brand makers need to obey it. And changing its identity is considered as a taboo.
The same to the real life, we are taught to obey some beliefs. And there is a lots of people are still believed that same sex marriage is a taboo in many religions and cultures all over the World.
What if a brand considered as a pop-culture icon like Coca-Cola stand up and do different thing by changing its famous logo – a taboo to any designers, for a cause, to violate its rule, for a good-cause: Same sex marriage is normal practice, not a taboo.

To persuade the World, I suggest the brand to disobey a rule to obey, to demonstrate another rule – The rule of nature. I believed same sex relationship is as natural as heterosexual relationship. 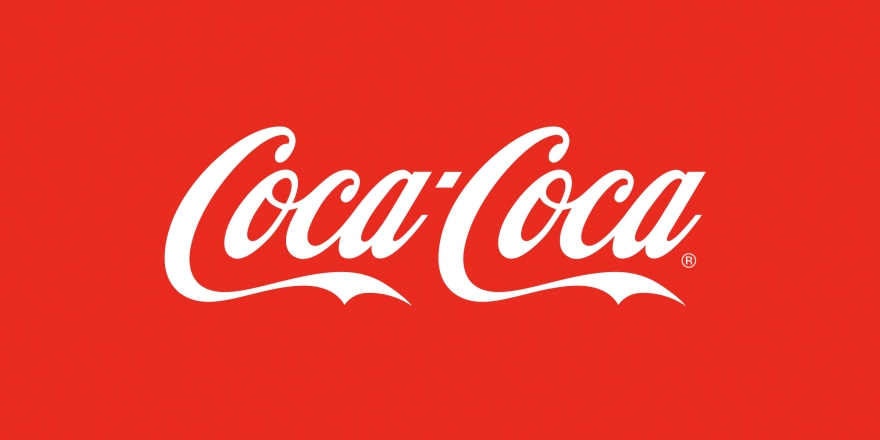 This sounds crazy to Coke’s people. And it has been rejected, not once, but many times. That’s why you can’t find anything about this on Google yet, until now. I chose to publish it, to bring it to the light, because the idea deserved it. 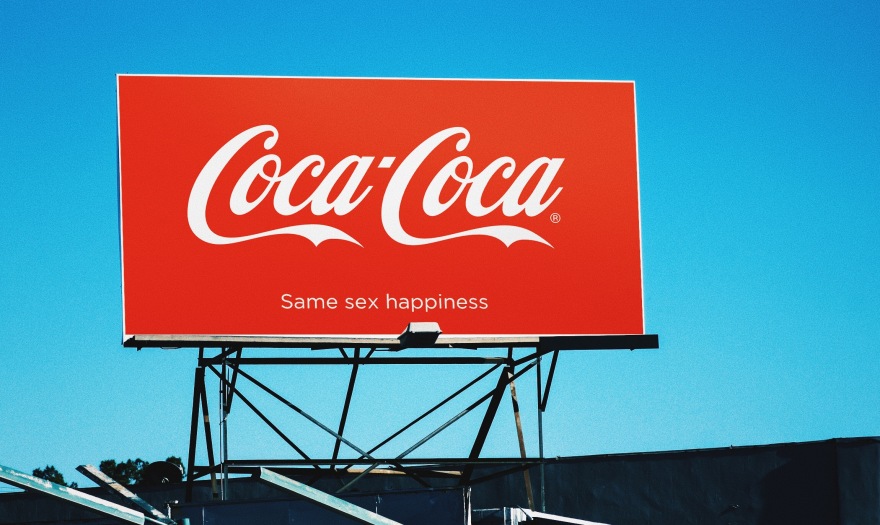